Well as it turns out, Update Rollup 14 has been released about 1 week prior as part of the MS16-079 security update, and contains security fixes for Oracle libraries that are rated as Important. 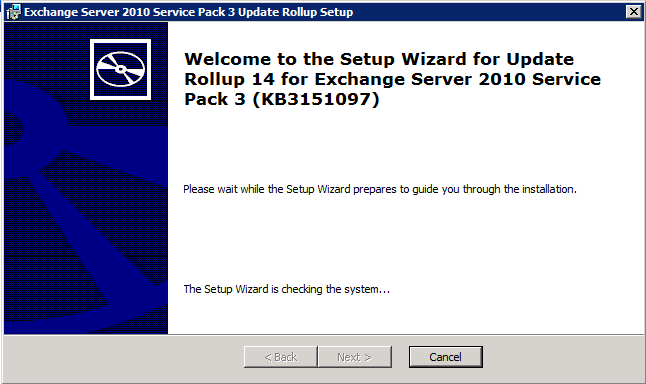 Update Rollup 14 for Exchange 2010 SP3 can be downloaded here.