I recently encountered a mail flow problem between two of my test lab environments that was being caused by the DNS configuration on the receiving server’s network interface.

What I found interesting was that internal mail flow for organization B was not working either. On closer inspection of that Exchange server I found the following Application event log entry repeating every 5 seconds or so.

The server happened to be running the Preview release of Exchange 2016, so I took the time to perform an upgrade to Exchange 2016 RTM before anything else. When the problem persisted, I dug further and found that I had configured the network interface on the server with a secondary DNS of the IP address of my home router. 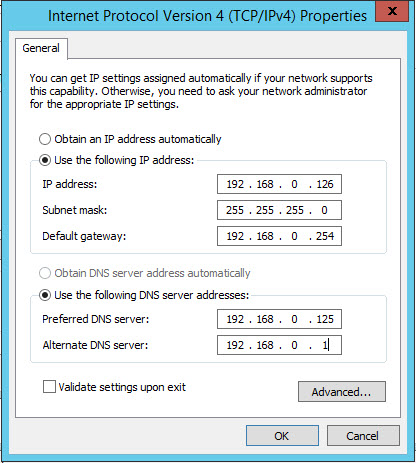 After removing the extra DNS server so that only my Active Directory DC/DNS servers were being used, and then rebooting the server, mail flow between the two organizations and internally within organization B began working without error. Exchange transport is sensitive to DNS issues, and this seems to be just another case of that.