Exchange Analyzer is a PowerShell tool that scans an Exchange Server 2013 or 2016 organization and reports on compliance with best practices.

The Exchange Analyzer tool scans your Exchange Server 2013/2016 organization and evaluates it against a series of best practices and common configuration issues. 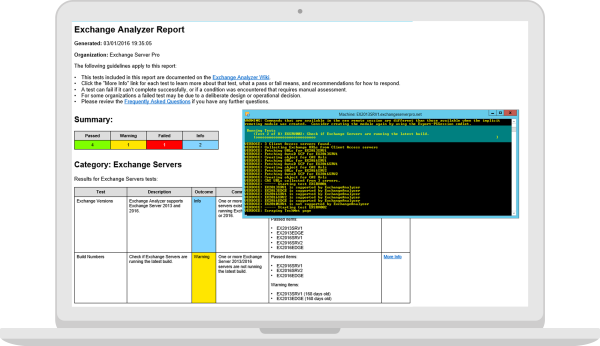 Historically, Microsoft has provided tools to scan an Exchange Server organization to check its configuration against known "Best Practices". Exchange 2007 and 2010 included these Best Practice Analyzers (BPA) within the the server software itself, while Exchange 2013's version was shipped externally.

For more information on the previous versions of BPA see the links below:

The Exchange 2013 BPA requires an Office 365 tenant or Azure AD login, and remains in a Beta state. Exchange 2016 was released in early October 2015 and does not yet have a BPA. The Exchange Analyzer tool serves to fill the void by providing an on-premises best practices analyzer that is developed and maintained by the community.

Exchange Analyzer is released under the MIT license (MIT). Full text of the license is available here.

Exchange Analyzer is developed by a team of Microsoft MVPs and specialists in Exchange Server and Active Directory. 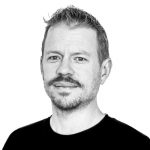 Paul is a Microsoft MVP for Office Servers and Services, specializing in Exchange Server and Office 365, and is the publisher of Practical 365. He lives in Brisbane, Australia, and works as a consultant, writer and Pluralsight trainer. Follow Practical 365 on Twitter, and Facebook. 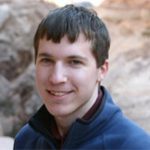 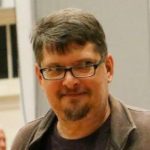 Michael is an independent consultant and a Microsoft Exchange Server MVP. He's been using Exchange since version 5.0 and working with messaging applications since 1981. Find Michael on LinkedIn.

Damian is an Exchange MVP from the Chicago, IL suburbs, working as a consultant. He has been using Exchange since version 5.5 in 1997. Currently he writes a blog, runs an Exchange/Office 365 user group, and is in the process of writing a book on PowerShell.

Thank you also to our additional contributors from the Exchange Server community.