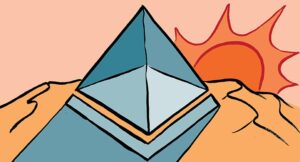 Microsoft has extended the deprecation date for the Azure AD license management cmdlets to March 31, 2023. After that time, the cmdlets won't work. 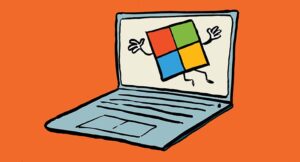 In this article, we explain how to create new Microsoft 365 accounts with PowerShell using the Azure AD and Microsoft Graph PowerShell SDK. 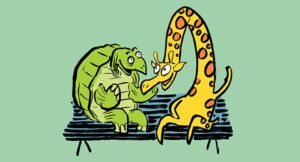 Microsoft has announced that they won't support the Azure AD Graph after June 30, 2022. This means that the Azure AD PowerShell module won't be supported either. With that in mind, it's probably a good idea to think about how to upgrade scripts to use Graph API calls instead of Azure AD cmdlets.