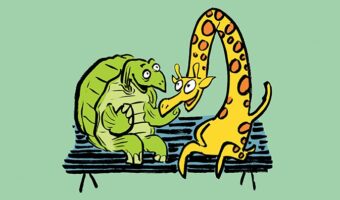 Microsoft has announced that they won’t support the Azure AD Graph after June 30, 2022. This means that the Azure AD PowerShell module won’t be supported either. With that in mind, it’s probably a good idea to think about how to upgrade scripts to use Graph API calls instead of Azure AD cmdlets. In this article, we take a script created to count members in distribution lists and convert it to use the Graph. As it turns out, the Graph bit is easy. It’s all the housekeeping beforehand that takes the time. 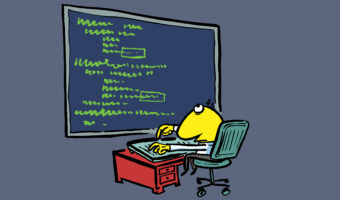