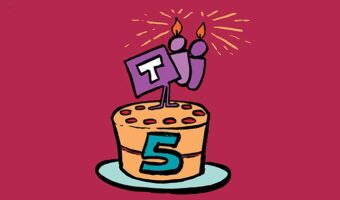 In November 2016, Microsoft launched the preview version of a new application they called Teams. General availability duly came on March 14, 2017. Five years later, there’s no denying the success of Teams and its influence across the Microsoft 365 ecosystem. Along with the success, Teams has had its glitches and failures, but the overall balance sheet is very positive. 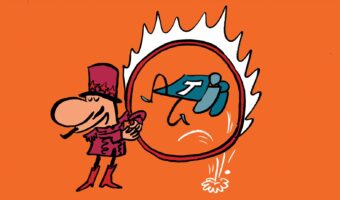