The current environment is built on a “head office/branch office” topology, with the head office location being the only internet-facing site. 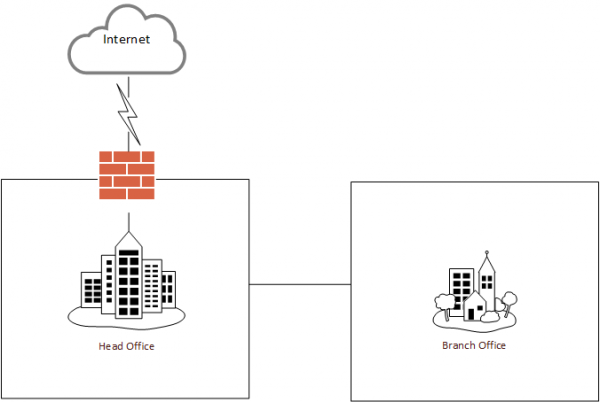 At the head office location a pair of multi-role Exchange 2010 servers are deployed in a DAG, along with a public folder/Unified Messaging server, and an Edge Transport server in the DMZ. The internet connection is firewalled using Forefront TMG which is also used to publish Exchange services to the internet. 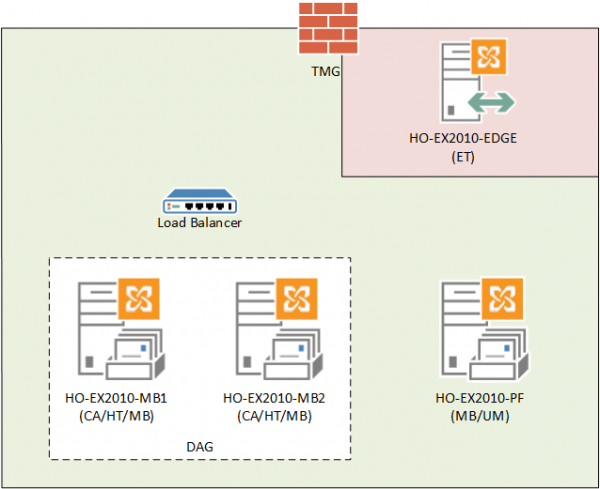 At the branch office location a single multi-role Exchange 2010 server is deployed. There is no internet connection at this site. 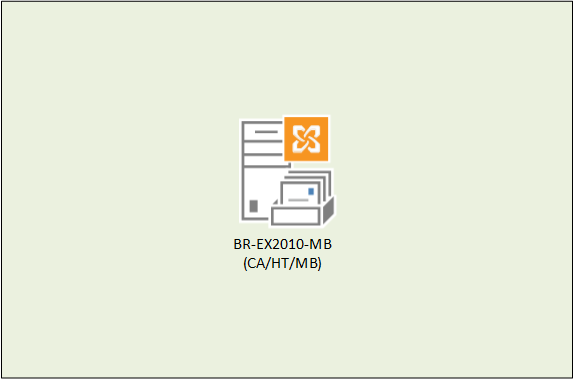 The organization makes use of many of the features of Exchange Server 2010, such as:

Client machines exist at both the head office and branch office locations.

Although the existing environment was suitable at the time it was deployed, a different topology is planned to be deployed to meet new requirements for the business.

For the Exchange Server environment this means moving to a highly-available and site-resilient solution hosted in two dedicated datacenters. The head office and branch office locations will continue to host end users, with upgraded WAN connections to manage the increase in network traffic. 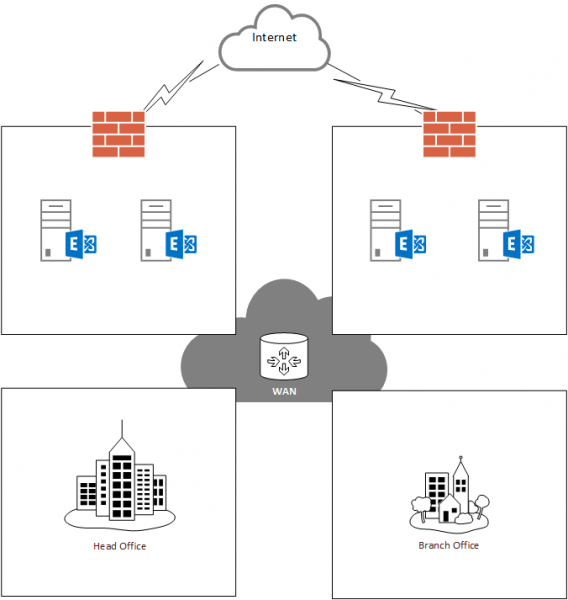 In the next part of this series we’ll begin looking at the information gathering phase of the project.