This change was first announced in September in Message Center to give First Release customers time to prepare for the change.

In a blog post during September Microsoft provided more details on the new app launcher experience for Office 365 users. The user interface has been redesigned to use more descriptive app icons and names, instead of the app tiles that are used today.

I’m still seeing the old app tiles in some parts of the Office portal for the accounts I’m testing with, but that might change as the rollout progresses. 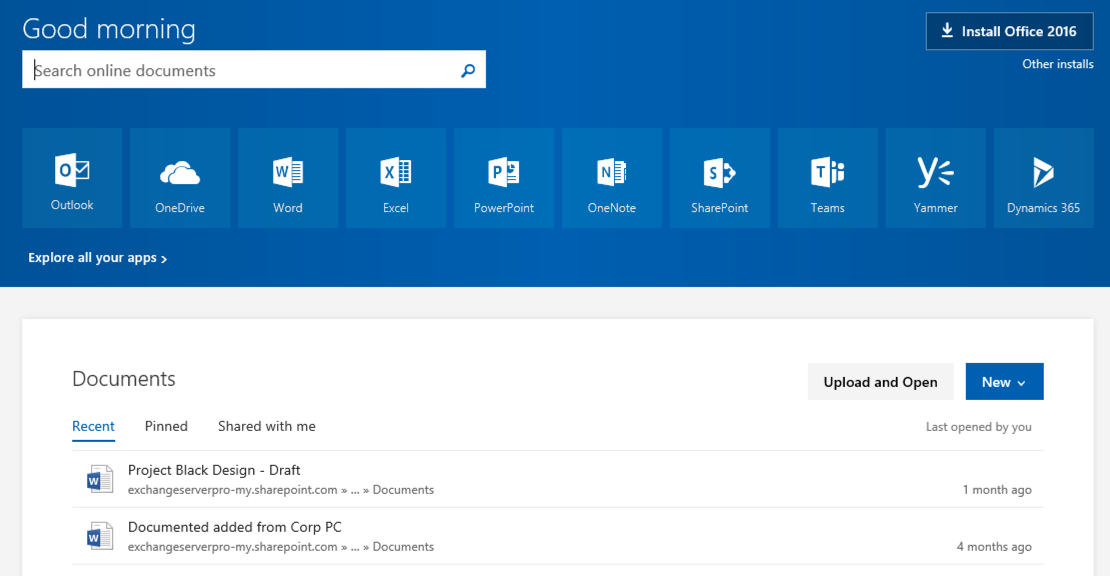 The “Explore all your apps” link goes to a new page that drastically changes the experience for end users. Users will begin to see large banners promoting the use of various Office 365 apps. Microsoft says that these will vary depending on the license subscription and usage patterns of the user in question. For one user I am seeing a banner encouraging me to use Flow to connect Outlook and OneDrive for storing of email attachments. This account has previously logged into Flow, which would explain why it is seeing this banner while others are not.

Every account that I’ve logged in with to test the new experience is seeing banners for Sway and Stream. 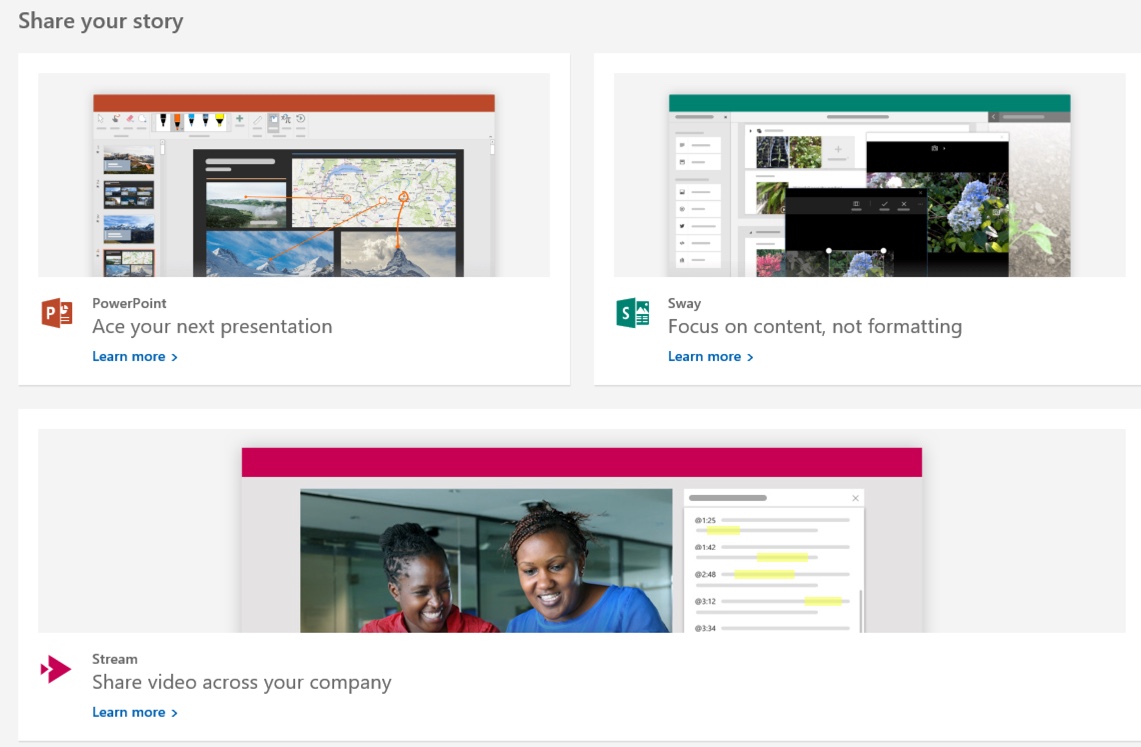 From a support perspective I would suggest that you can’t count on usage patterns to prevent certain apps from being presented to your users in this way. You also can’t count on license assignments to determine what they will and won’t see on this page. As I’ve previously outlined here, license assignments do not guarantee that a user won’t be able to use a particular application. In the case of Sway above, the banner is still shown to a user that has their Sway license disabled.

When the user clicks on the banner encouraging them to “Focus on content, not formatting”, they are blocked from accessing Sway. Not a very good user experience, so this is something that Microsoft will hopefully improve as the new app launcher rolls out.

If you’re a First Release customer, keep an eye on your Message Center notifications, as this new feature arrived in my First Release tenant with no prior notice other than the announcements back in September (which said mid-October, but it’s now early November for arrival in my tenants). For standard release tenants, you will likely see the new user experience roll out no sooner than 30 days from now. The original announcement was for early 2018 for standard release, but target dates are always subject to change.