What is Standby Continuous Replication?

Standby Continuous Replication (SCR) is a great new feature of Exchange Server 2007 SP1. SCR is basically a way to maintain an up to date replica of your storage groups and mailbox databases on a second server in case of a disaster. Typically this would be a server in a DR site somewhere in your network. 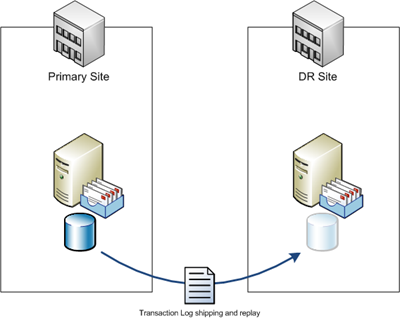 You can also use it to host replicas for multiple mailbox servers around your network, providing a single shared standby server. 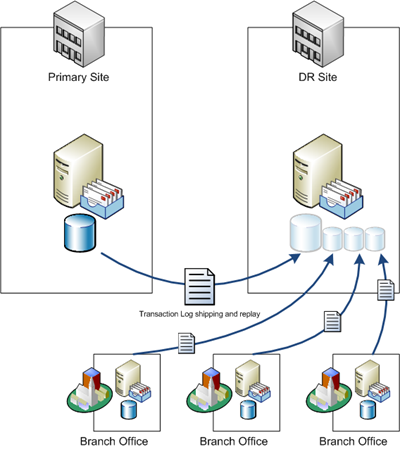 SCR uses the same transaction log shipping and replay that is used in Local Continuous Replication and Cluster Continuous Replication. Each time a transaction log is written and closed off (they are each 1mb in size) it is copied to the standby server and then replayed into the standby database. If you are considering using SCR in your own environment here are a few planning points:

How to configure Standby Continuous Replication

To demonstrate SCR I have two Exchange Server 2007 servers running in the lab.

Note the Storage Group and Mailbox Database folder paths on LABEX2. These folders must be available (the system will create them itself) for SCR to use on LABDC1. If the drive letter does not exist on the target server, or the folder path is in use already, then SCR will fail.

If we take a look at the status of SCR at this time we can see that First Storage Group has changed from “Not Configured” to “Disabled”.

When SCR is first enabled it does not immediately generate the target database. There is a delay of 50 transaction logs which must first be shipped to the target server. These will then not replay until the “ReplayLagTime” interval has elapsed, which by default is 24 hours.

To speed up the process of creating the SCR replica on the target server you can manually seed the replica.

The Update-StorageGroupCopy operation can take some time if the number of transaction logs and the size of the database are large, particularly if the seeding is occurring over a slower WAN link. Keep this in mind when seeding your SCR target servers.

When an Exchange Server 2007 server is an SCR target you cannot backup the replicated databases. These can only be backed up on the source server. Therefore if the SCR target server is not performing any other roles in your Exchange organisation then you only need to perform backups of the operating system and system state. In some cases you don’t need to backup anything at all, as Exchange Server 2007 has excellent restoration procedures for recovering a failed server with its full configuration intact (as this is stored in Active Directory, not on the server itself).

However, because of the potential impact on your normal Exchange backups, it is important to monitor the health of Standby Continuous Replication. At the very least you should use Get-StorageGroupCopyStatus to check the health of each Storage Group’s replication, and monitor the SCR target server for MSExchangeRepl warning or error events in the Application Log.

In the next part of Project Coconut I’ll demonstrate a few shell commands to help with the migration of mailboxes to the new Exchange Server 2007 server.