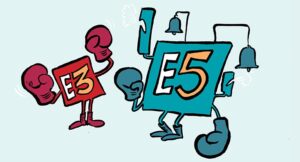 When performing a cost-benefit analysis of the Microsoft 365 E5 license for users in your organization, cost is usually the deciding factor as the quality of the features are rarely disputed. However, there are some who argue that to maintain a "Better" Security and Compliance posture as suggested by Microsoft, some of these key security features should be made more widely accessible and affordable and therefore included in the E3 license structure. Microsoft MVP Peter Rising took his debate to Twitter, conducting a straw poll where the results show there is clearly an appetite for more choice when it comes to Microsoft 365 licensing. 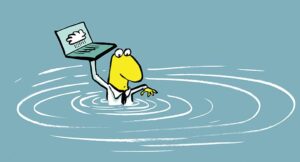 Microsoft MVP Amy Babinchak reveals how Office365 administrators can turn Microsoft Cloud App Security (MCAS) into a manageable and indispensable tool for organizations. This is achieved with several simple, tried and true methods that will reduce the amount of information alerts while highlighting severe, actionable alerts which are detailed in this article. 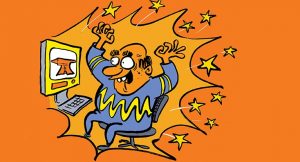 Part Two: How to use MCAS and PowerAutomate to prevent malicious activity when employees extract confidential corporate information from cloud repositories.

Part One: How to use MCAS and PowerAutomate to prevent malicious activity when employees extract confidential corporate information from cloud repositories. 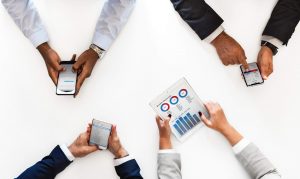 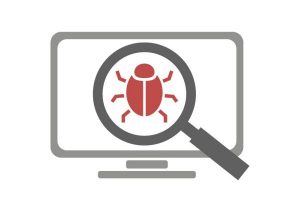 Can OneDrive for Business in Office 365 prevent ransomware from encrypting your business files, or is a more comprehensive approach needed?