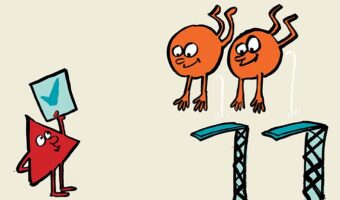 The OneDrive Sync Client is key to providing users with a reliable way to store files in SharePoint Online and OneDrive for Business. Therefore, it’s important that tenant administrators deploy OneDrive in a way that meets their organization’s requirements. This article explores the administrative options available for deploying and controlling OneDrive Sync Client. 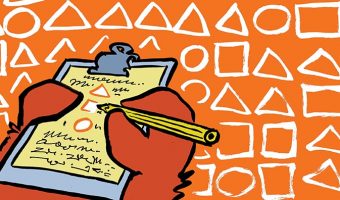 Microsoft has introduced a first file delete warning in the OneDrive sync client. The new warning is flagged after a user deletes a file in a synchronized location and continues until they turn the warning off. The idea is that people might not realize how the OneDrive recycle bin works. Also in the OneDrive world, Microsoft confirmed that OneDrive for Business supports the 250 GB limit for file uploads some six weeks after the feature was originally announced with some confusion if it applied to business users. Now it does, so all is well.