You are here: Home / Blog / When does enabling Microsoft Sentinel make sense?

Why should you care?

Before we jump into Microsoft Sentinel and compare it to Microsoft 365 Defender, we should first explain why you need to monitor your cloud infrastructure. Unfortunately, I see many companies buying security products with the mindset that simply by purchasing these products, they are ‘unhackable.’ The real work starts when you implement your chosen product.

No security product will detect 100% of the threats; the detection mechanism of any security product will fail eventually. It might classify active ransomware as a low severity threat or not detect it at all. Every security product requires constant tweaking. You need to tweak the security policies to make sure it’s configured correctly for your environment, and you need to feed it with data (detections and Indicators of compromise) specific to your organization.

Besides tweaking how a security product works, you also need to investigate the alerts or incidents it generates. While tools like Microsoft Defender for Endpoint include automated remediation, it doesn’t cover everything. You need to perform an in-depth investigation of an incident and verify how the threat entered your environment and if it was fully remediated. Without doing that due diligence, an end-user might click on another suspicious email, or a code planted by the attacker laying dormant in your environment, avoiding detection and waiting to strike.

Microsoft Sentinel (renamed from Azure Sentinel during Ignite 2021) is Microsoft’s SIEM and SOAR product. SIEM stands for Security Information and Event Management, but an easier term to understand Sentinel’s functionality is ‘Log Aggregator’. Microsoft Sentinel can ingest a ton of logs and will parse and store the data. By using a specific query language called KQL (Kusto Query Language), an IT analyst can write queries to retrieve data. Using the same language, they can also create alerts and visualize data.

SOAR stands for Security Orchestration, Automation, and Response, which means Microsoft Sentinel can integrate with other systems and provide automation capabilities for those systems. Within Microsoft Sentinel, this happens through Azure Logic Apps.

By using Microsoft Sentinel, you can easily connect all your security tools and retain your logs in a central repository. From there you can query the data, set up rules to generate incidents, and automate responses to these incidents. This makes Microsoft Sentinel the perfect tool to get a bird’s eye view across your entire infrastructure and respond to incidents.

It’s important to note that Microsoft Sentinel is built on top of Azure ARM and is billed per use. Therefore, you need an Azure subscription to use Sentinel, or Microsoft will bill you for every gigabyte of data you ingest into Sentinel. However, a few exceptions exist. Ingesting alerts and incidents from other Microsoft security products is free, which makes it appealing for customers who primarily use the Microsoft security stack.

What about Microsoft 365 Defender?

Of course, whether you use Microsoft Sentinel is your choice. If you decide to use Sentinel, it is an additional product you need to understand, manage, and maintain. Although the setup and management of Microsoft Sentinel is simple, it deters many administrators. The advantages it provides on top of Microsoft 365 Defender (even if you only have Microsoft security products) outweigh the disadvantages and potential pitfalls. But it’s worth it to give Sentinel a trial and see how it works within your environment, and for your organization. 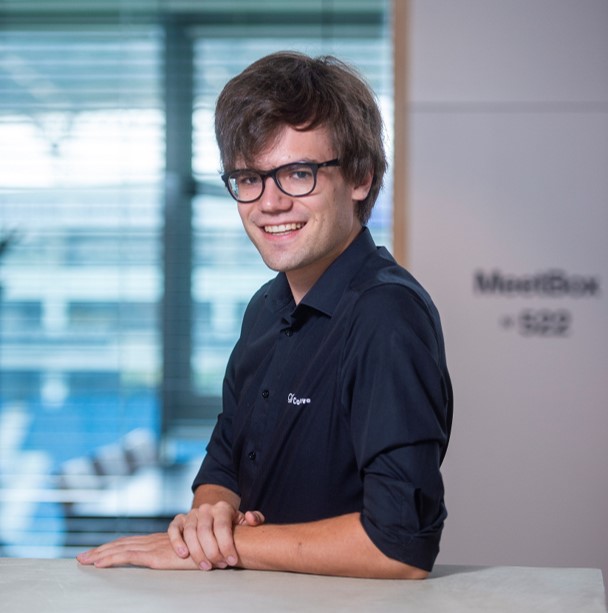 Thijs is a passionate Modern Workplace Consultant. Born and raised in Belgium, he currently works at The Collective Consulting as a Senior Microsoft 365 Consultant where he focuses on Client Management, Security and Automation. In January 2021, Thijs was recognized with the MVP Award in the ‘Enterprise Mobility’ category.

During his free time Thijs is active on the Microsoft Tech Community to spread knowledge and help other people, sharing insights and tips on topics ranging from Microsoft Endpoint Manager to Azure Sentinel and Logic Apps.