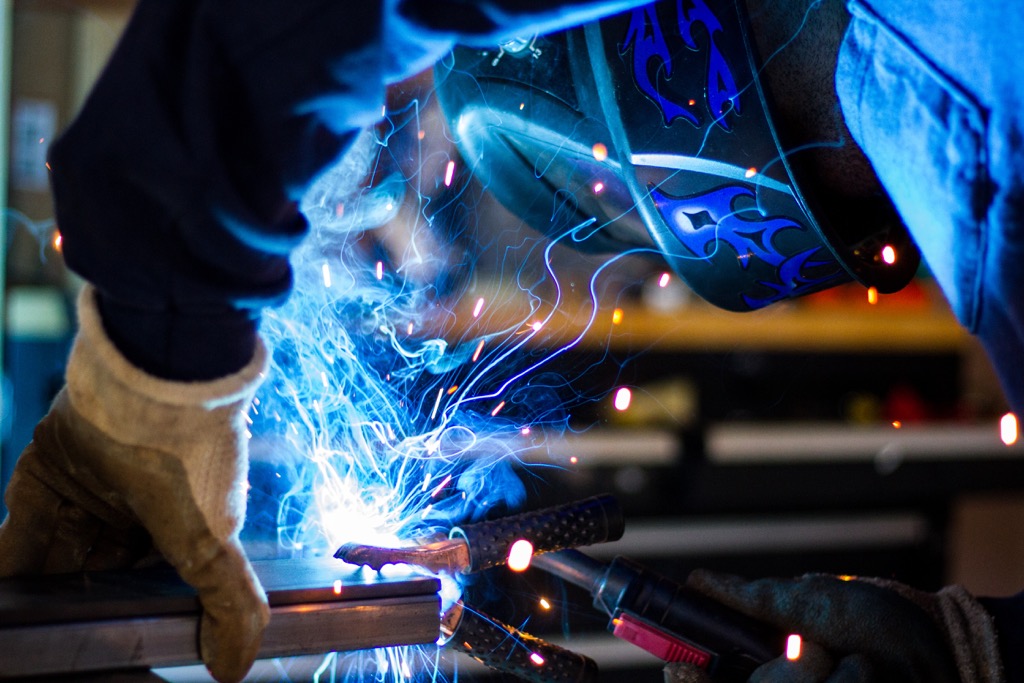 The last major releases of Windows and Office were Windows 10 and Office 2016, both released in 2015. In the years since then, both platforms have undergone rapid development, and seen a lot of changes made. Microsoft have changed how they release and update software. We no longer see long periods in between major updates. Now, the “as a service” model is being applied to everything from the cloud, all the way down to the desktop.

Office client applications have also been operating under a more frequent servicing model. The Office 365 ProPlus software, starting with Office 2013 builds, is a continuously updating bundle of Office desktop applications. Customers can use different update channels to receive new Office features as often as monthly.

Last year, Microsoft announced that Windows, Office, and System Center Config Manager were aligning their release schedules. And this month, Microsoft has announced further changes to the Windows and Office servicing models, as well as their plans for the upcoming Office 2019 release.

The key themes of the new Windows 10 and Office 365 ProPlus servicing model are:

The only caveat is to “use the latest version of any operating system”. That general advice is fine for the old servicing model for Windows. Significant feature updates that could impact Office clients were few and far between.

But, the servicing model for the Windows operating system has changed with Windows 10. Microsoft releases new builds several times per year. Compared to Windows 7, which has been static since the release of SP1 in February 2011, Windows 10 is moving ahead at a much faster pace. This creates a problem for the Office development teams. Supporting a wide range of Windows 10 builds adds a lot of overhead to their efforts.

Further, Microsoft states that from January 14, 2020, Office 365 ProPlus will no longer be supported on:

The word “supported” means many things. In Microsoft Land, when something is not supported, that doesn’t mean it won’t work. Sometimes it means that they no longer test that combination of software, so there’s no assurance of stability or reliability.

It also doesn’t mean that you can’t contact Microsoft Support for help when you’re having problems. But, during those support calls they may need you to update your software to a supported scenario before they can help you. Microsoft will also not release bug fixes for unsupported builds.

At Ignite 2017, Microsoft announced their plans to release Office 2019 in the second half of 2018. Previews of Office 2019 will begin appearing in the second quarter of 2018. This gives us some time to  familiarise ourselves with the new apps and services, and plan for deployment.

Two more significant announcements for Office 2019 have also been made earlier this month. The first is that Office 2019 will be supported to run on:

That’s right. No support at all for running Office 2019 on operating systems older than Windows 10.

The obvious point to make here is that keeping your Windows 10 deployments up to date will be a key element in a successful Office 2019 deployment.

Of course, it’s hard to get excited about an Office release that hasn’t arrived yet. With no details on new features or improvements, it’s a bit early to be able to build a solid case for deploying.

But when the previews, and then the full release, arrive later this year, I recommend you start your assessment and planning immediately so you can stay well ahead of any end of life announcements for Office 2016.

Sure, go for it. I have no doubt that many customers will do just that. After all, we’re still seeing Windows XP and Office 2007 in the wild today. It’s a lot of risk to carry, but that’s what some customers are prepared to do.

End of life dates have a habit of sneaking up on us, leaving some customers in a mad scramble to update when they realize they’re unsupported.

If you do stick with Office 2016 and ignore Office 2019, things will no doubt keep working for a while. For Office 365, what you can expect is that the user experience for Office 2016 will degrade over time. Once a version of Office falls out of support, Microsoft makes no guarantees that their cloud services will continue to work for those clients. For Office 365 to keep moving ahead, support for old things needs to be left behind.

The Continuous Journey of Modern IT

Some customers don’t like change. It’s a sentiment that is incompatible with the nature of cloud services. As Microsoft themselves state:

Modern software not only provides new features to help people do their best work, but also new, more efficient manageability solutions and more comprehensive approaches to security. Software that is more than a decade old, and hasn’t benefited from this innovation, is difficult to secure and inherently less productive. As the pace of change accelerates, it has become imperative to move our software to a more modern cadence.

I agree with that, but that’s not the point. Being sensible about this, using cloud-based and subscription-based services means accepting certain realities. One of those is that things will change, whether the timing suits us or not, and that we need to change along with them.

That means deploying updates and maintaining our environments within supported scenarios. These are not new responsibilities just because Office 365 came on the scene. IT departments have been responsible for this type of maintenance for a long time. Old software becomes unsupported and needs to be replaced.

The difference now is that we can’t delay updates, or leave them for big IT refresh projects every 3-4 years, because the update cadence is increasing.

The best we can hope for is adequate notice of upcoming changes. With this month’s announcements from Microsoft, consider yourself notified. I’m sure it will be an exciting time for us all.

Photo by Rob Lambert on Unsplash