After preparing Active Directory we can proceed with the installation of the Exchange 2013 servers into the Exchange Server Pro organization.

The first servers to be installed are EX2013SRV1 and EX2013SRV2 in the Datacenter1 site. The servers in Datacenter2 will be deployed later in the project as the HA environment is expanded to include site resiliency. 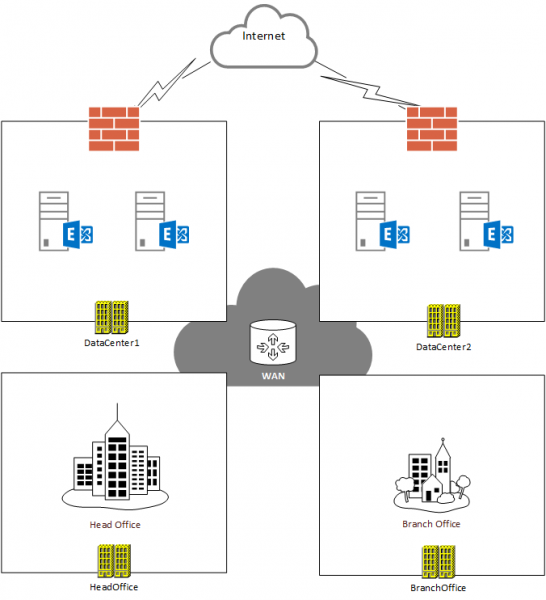 Before you proceed with the first Exchange 2013 installation I recommend you read and understand the guidance in the Reviewing AutoDiscover Configuration part of this article series. You should also have already performed your namespace and certificate planning.

In the next part of this series we’ll look at accessing the Exchange 2013 management tools during the co-existence phase of the project.