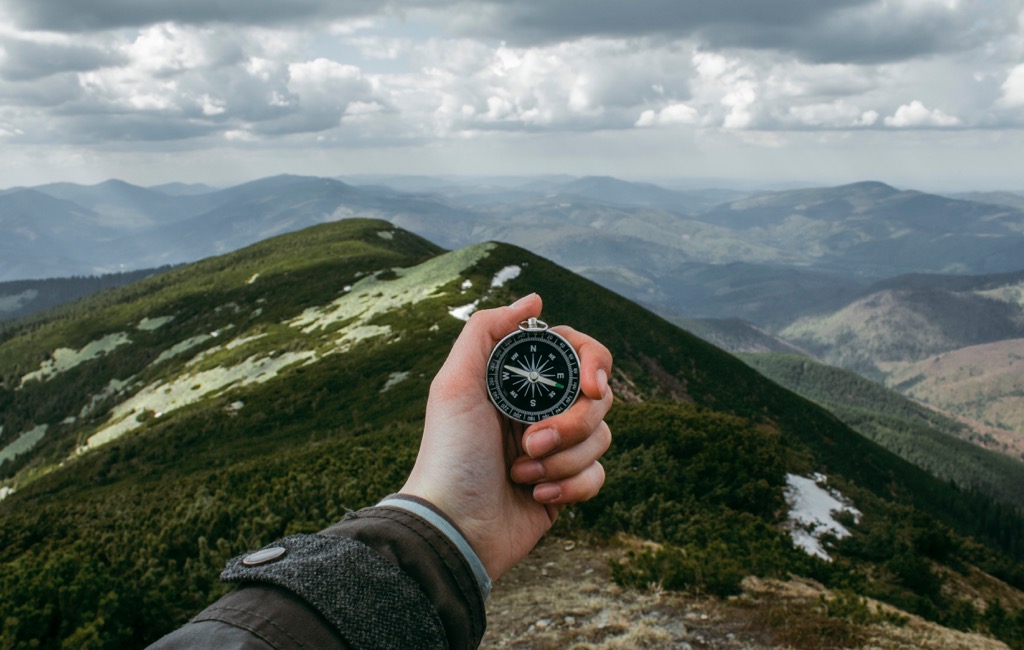 Microsoft’s servicing model for Exchange 2013 and 2016, and presumably for all future versions of Exchange Server, involves quarterly releases known as cumulative updates (CUs).

Each CU release is supported for three months after the release of the next CU. In effect this means a CU is supported for six months. This allows customers time to test and validate new CUs before deploying them to their production environment. It’s quite common for customers to run “one CU behind”, or N-1, as a way of reducing the risk of upgrades. In other words, they’re waiting to see whether any major issues are reported by other customers before they deploy the update themselves.

Because CUs become unsupported after six months, Microsoft removes them from the download center. The removal takes place three months after support ends, so a CU is available for a total of nine months. At any given time you can expect to find only the three most recent CUs for each of Exchange 2013 and 2016 available for download. For example, today the latest CU for Exchange 2016 is CU8. The download center has CU8, CU7, and CU6 available, but not CU5 or earlier.

This creates some problems for customers who are not updating their Exchange servers often enough:

That last point has been the source of some discussion lately, because it is becoming a real problem for customers who have not been staying up to date with CUs and are running on older, unsupported builds. Granted, it is a self-inflicted wound, but it’s a problem nonetheless.

The problem is that customers running out of date Exchange builds need to navigate their way to the latest CU while staying within the boundaries of supported .NET Framework versions. MVP Michel de Rooij provided an example in his blog post. A customer running Exchange 2013 CU6 with .NET FX 4.5.1 needs to go through a multi-step upgrade process to get to the latest CU available today (Exchange 2013 CU19):

The first roadblock with that upgrade path is that Exchange 2013 CU15 is no longer available for download. In any scenario such as this where an intermediate CU is required to stay within .NET FX support boundaries, you will not be able to download the update that you need.

That upgrade path is made even more challenging because Microsoft has removed the .NET support information from TechNet for older, unsupported versions of Exchange Server. So charting an upgrade path for every possible scenario is not possible using Microsoft’s documentation.

Fortunately, Michel has captured the older information in his blog post for us all to reference when needed.

As a helping hand to customers who are stuck in a situation like the hypothetical one we’ve just seen, Microsoft has issued new guidance on the Exchange Supportability Matrix.

When upgrading Exchange from an unsupported CU to the current CU and no intermediate CUs are available, you should upgrade to the latest version of .NET that’s supported by Exchange first and then immediately upgrade to the current CU. This method doesn’t replace the need to keep your Exchange servers up to date and on the latest, supported, CU.
Microsoft makes no claim that an upgrade failure will not occur using this method, which may result in the need to contact Microsoft Support Services.

That solves the main technical problem, though it doesn’t entirely remove all the risks.

You can avoid getting yourself into such an upgrade hole by following these recommendations:

Photo by Anastasia Petrova on Unsplash