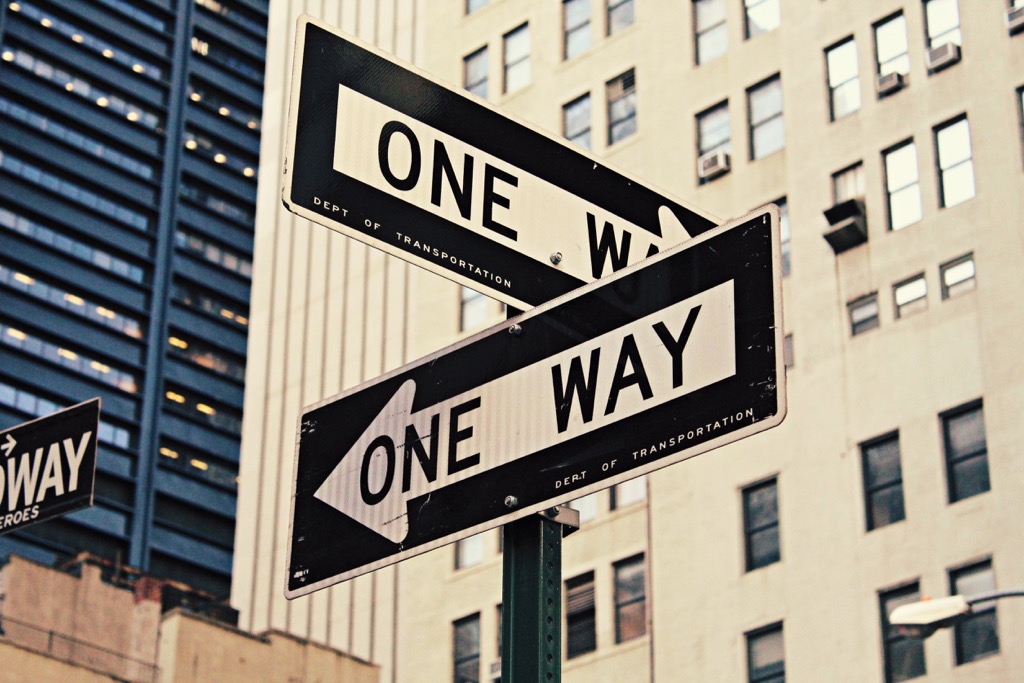 Office 365 Groups have additional features that shared mailboxes do not.

However, shared mailboxes have some capabilities that may make them more suitable to teams than Groups.

There is some demand for Group mailboxes to have sub-folders, as shown in the comments on this Uservoice suggestion. It’s quite common for teams that use a shared mailbox as an inbound communication channel to user sub-folder to sort or file away items that have been actioned. Although I prefer to recommend a proper ticketing/job management system instead, I understand that simpler scenarios don’t warrant setting up a whole separate system and that a shared mailbox with some sub-folders is quite sufficient.

The sub-folders capability is also a problem for anyone considering migrating public folders to Groups. If the public folders have a complex folder hierarchy that needs to be preserved, then you will basically lose that hierarchy due to the lack of sub-folders in Groups.

As it stands right now, the decision to go with Groups or shared mailboxes is a case of “it depends”. Work out which limitations are a showstopper for you, and which capabilities you need the most, and then make your decision based on that. Given the interest that Microsoft has in Groups adoption, perhaps we’ll see the sub-folders capabilities show up in the future.

Photo by Brendan Church on Unsplash